Hold fast, true believers! Today we’re talking all things X-Men with mega artist Pepe Larraz, a man who knows a thing or two about our favorite mutants. Pepe has illustrated various X-Men comic books, including parts of the acclaimed Marvel: Dawn of X story arc. His kinetic style moves with relentless action, and reminds us of the halcyon X days of the early 90s, when legendary artists like Jim Lee, Marc Silvestri, and Whilce Portacio brought an artistic edge to the Uncanny X-Men that had never been seen before, and, like Pepe’s art, grabs readers by the eyeballs so they can’ t look away until the final page is turned. The present-day master of mutants has joined forces with Hasbro and is with us to talk about the amazing illustrations he provided for the upcoming Marvel Legends: House of X lineup of action figures. 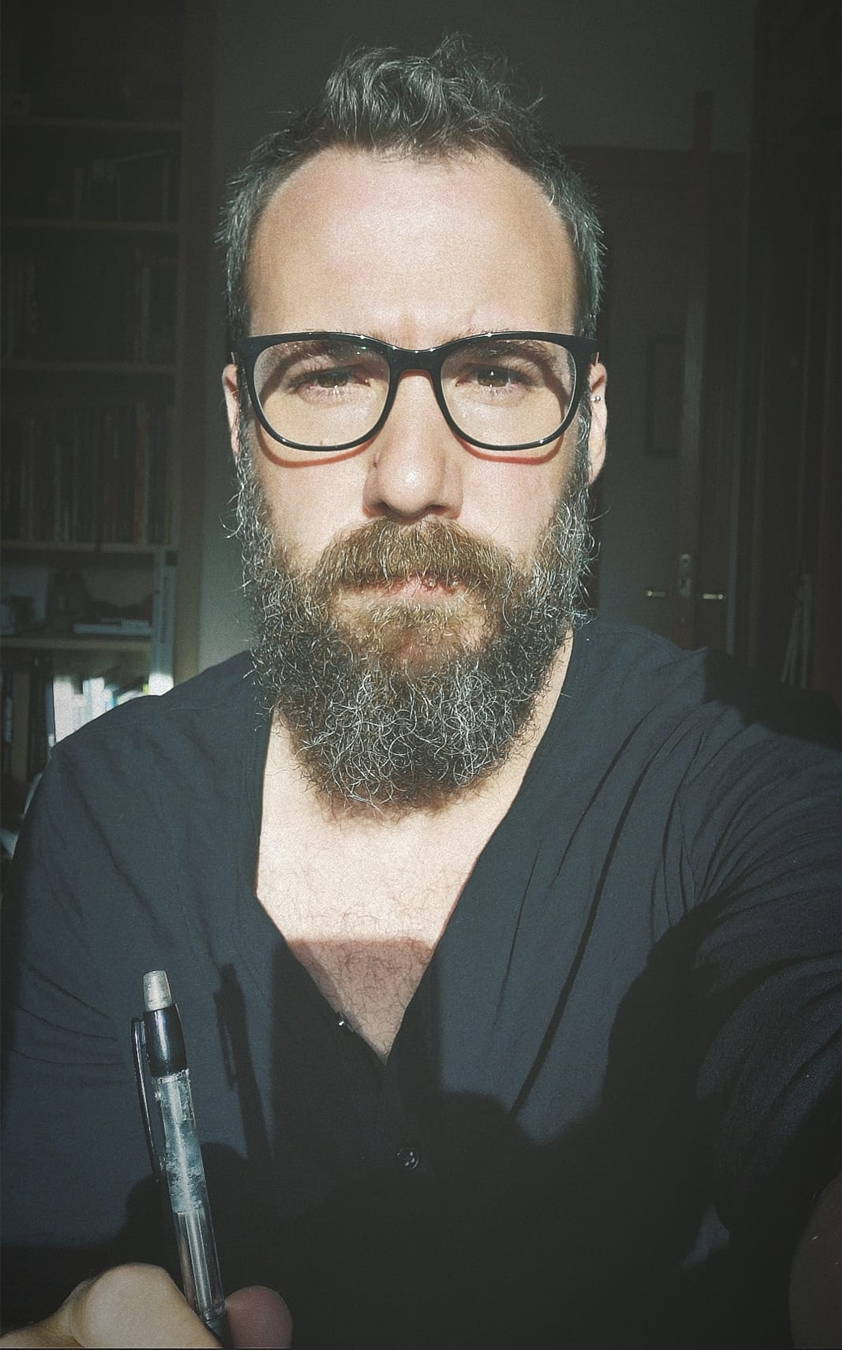 Q: Pepe, after the work you’ve done on the House of X wave, how does it feel seeing these characters you rendered so often on the flat page be brought to life as 3-dimensional action figures?

A:It feels truly fantastic. I always had love action figures, and played a lot back in my childhood, my favorite part was to invent scenarios and adventures for these figures. I think I became a comic book artist to never stop playing.

Q: The lineup of characters in the House of X wave of Marvel Legends features Professor Charles Xavier, Magneto, the first figure of Moira MacTaggert, and more. Out of the all the figures in this wave, which is your favorite, and why?

A: I love all of them, I'm very fortunate to get to work with these characters I have known since I was a kid. I always have been a Wolverine fan, of course! And the Omega Sentinel's design is fantastic! But I think that the Moira's figure is the most important of the set. Her power, more than anything else, is her determination to change the world, and that is a true inspiration. 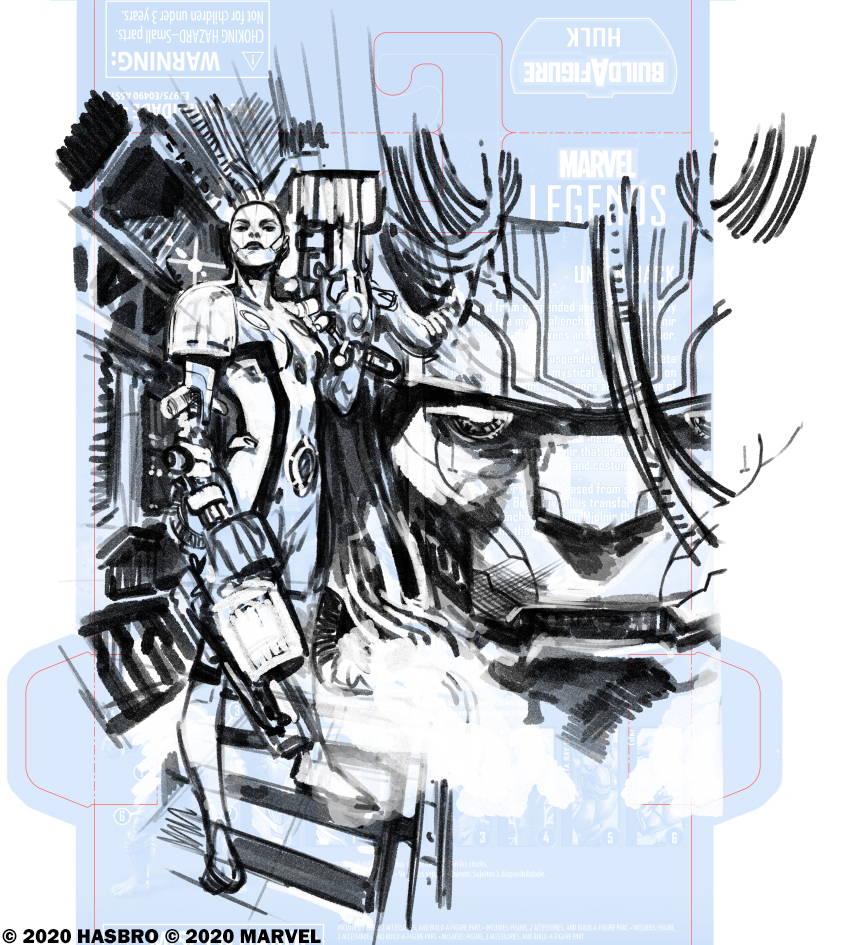 Q: Being a professional artist who has worked on illustrating these characters in comic books, can you share with the fans how your approach to packaging art was different? Give us a little behind the scenes peek at your process.

A: For me the main part when I get to work with a character is finding out who he/she is, where he/ she has been, what he /she wants, what is he /she willing to do to get it… and then finding out how my take on this character is going to be, how am I going to move it in the page, what part of his/ her personality I'm going to focus on… and that gives me how he/ she is gonna look. I don't think I have the hang of a character until I have drawn several pages of him/ her, moving around.

On this particular case, the key was how to show all the character's world in only one single image for each one. Fortunately, I had Marte Gracia on colors and that granted that the illustrations were going to be absolutely beautiful. We were looking for visual impact, obviously, characters using their great powers pointing to the viewer, but also we wanted to communicate who they are. The illustration for the Moira's figure posed a real challenge, but I think the result is accurate. Her powers are not visual, like bolts or psychic waves, but more like an inner process. She lives, she learns, she lives again with that knowledge. She had been so many versions of herself, we needed to show them all in one, like a kaleidoscope. The Jean Grey one was super fun to do, really kinetic and dramatic. Actually I had a blast with every one of them! 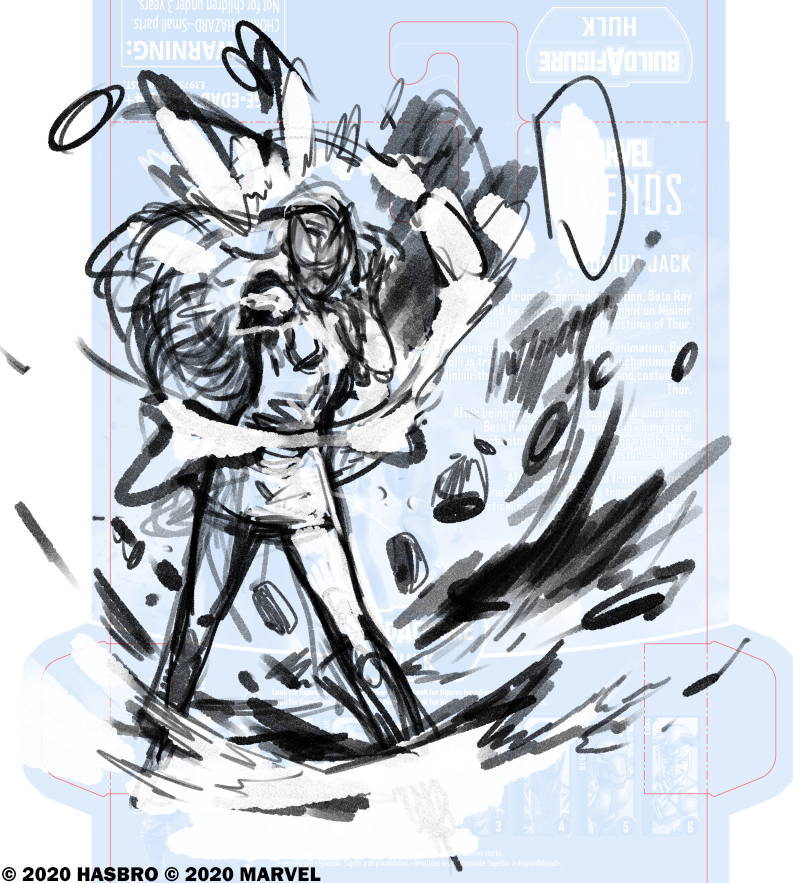 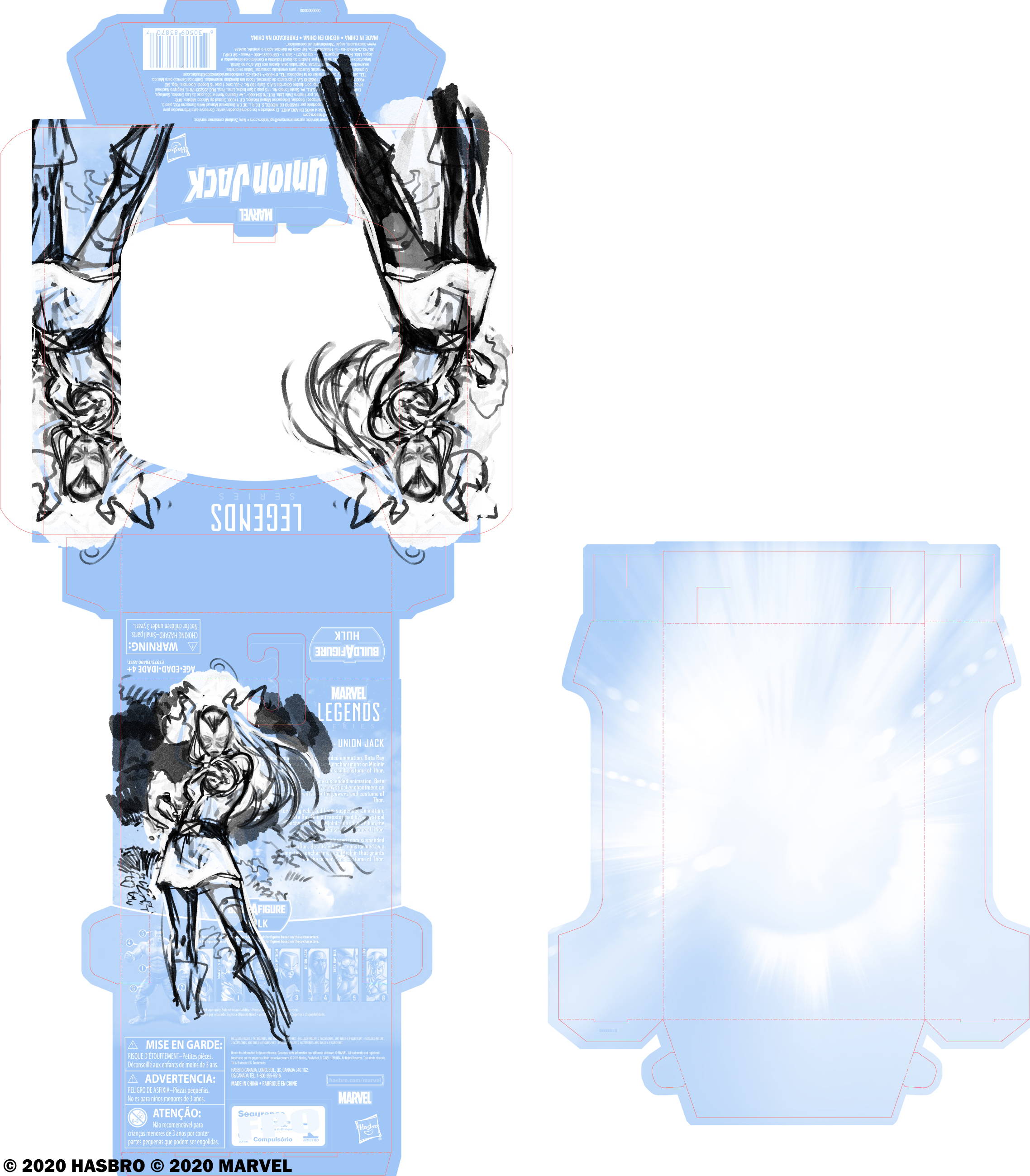 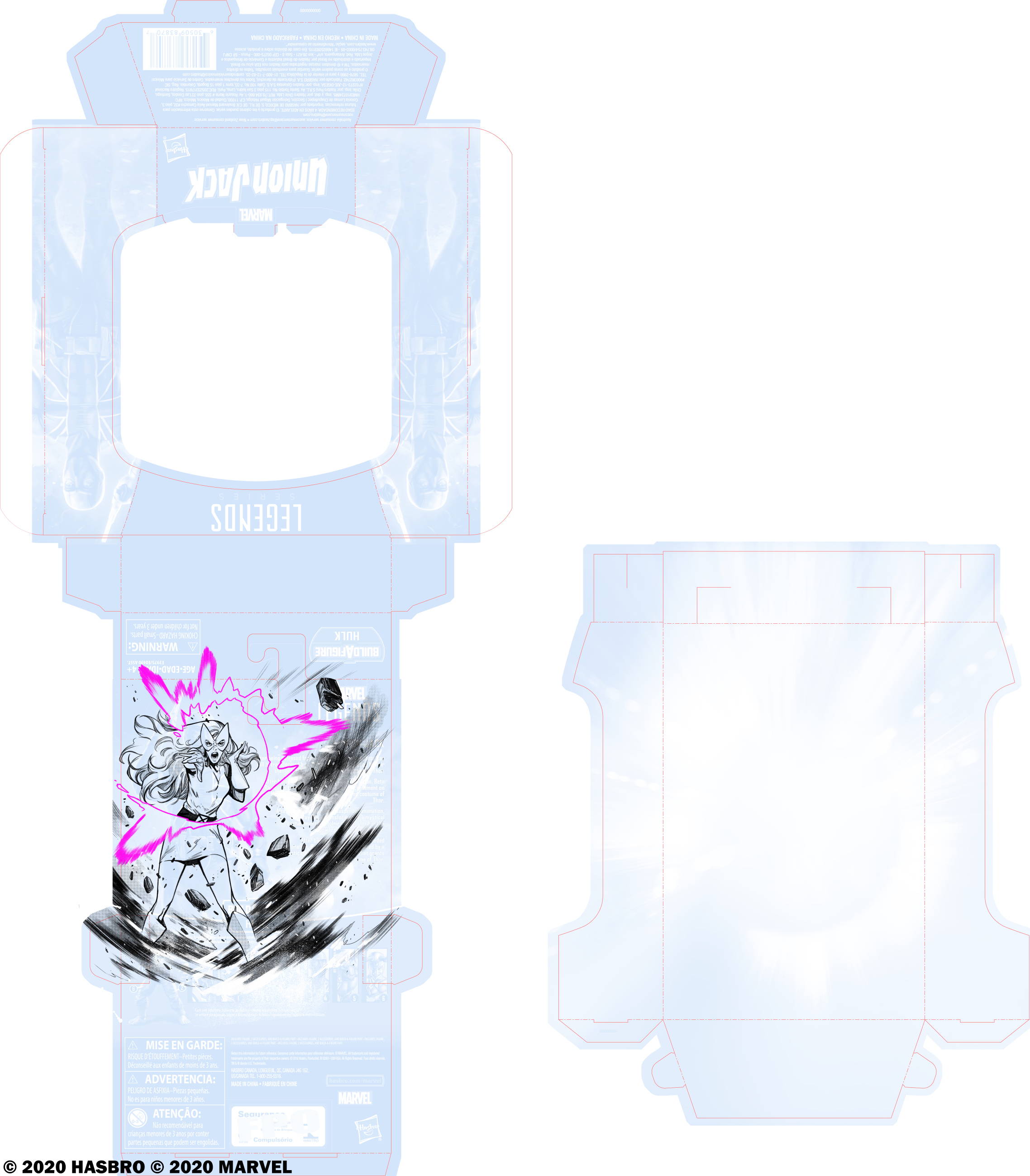 Q: Through the years the roster of the X-Men has changed dozens of times and includes characters with some wild superpowers. Of all the X-Men character, past and present, would you choose to be, and why?

A: Being a comic book artist allow me to live all my characters lives, transform from one story to the next, invent new worlds and inhabit them for a while. I think that is a quite cool superpower in itself. Also I'd like to have the superpower of sleeping during plane flights. That would be really useful. 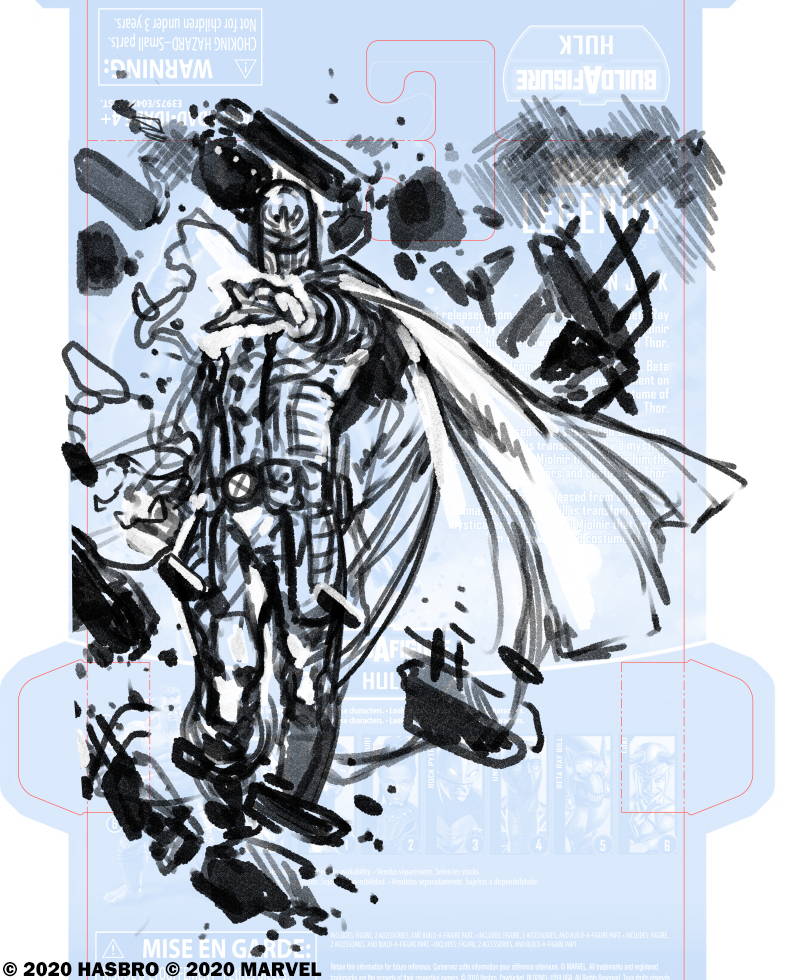 Bonus Question: Since September of 1963, the X-Men comics have served as a source of illumination on the plight of marginalized people. Can you talk a little about the importance of comic books in the fight against social injustices?

A: Of course, the X-Men have always been a reflection of marginalized collectives and have vindicated the proud of being different. Super heroes comic books have always talked about the responsibility of power (or its lack). Comics could be described as an exaggerated portrait of reality to show its essence. And that essence may very well be choosing to do good or not, if you want to use these powers for your own profit or you want it to revert on your community. We may not have the power of magnetism or optic beams, but we have the power to fight climate change or wear a mask to protect the others during this pandemic, to give a voice to people who has been silenced or to give shelter to the ones who has lost everything. To support each other and respect our differences. We can do that, we only need to choose to do it. That is, in my opinion, what comic books talk about all the time.