#HASBROTOYPIC/STAR WARS: Revenge of the Sith

Behind the Scenes with Isaiah Takahashi BLKSRS 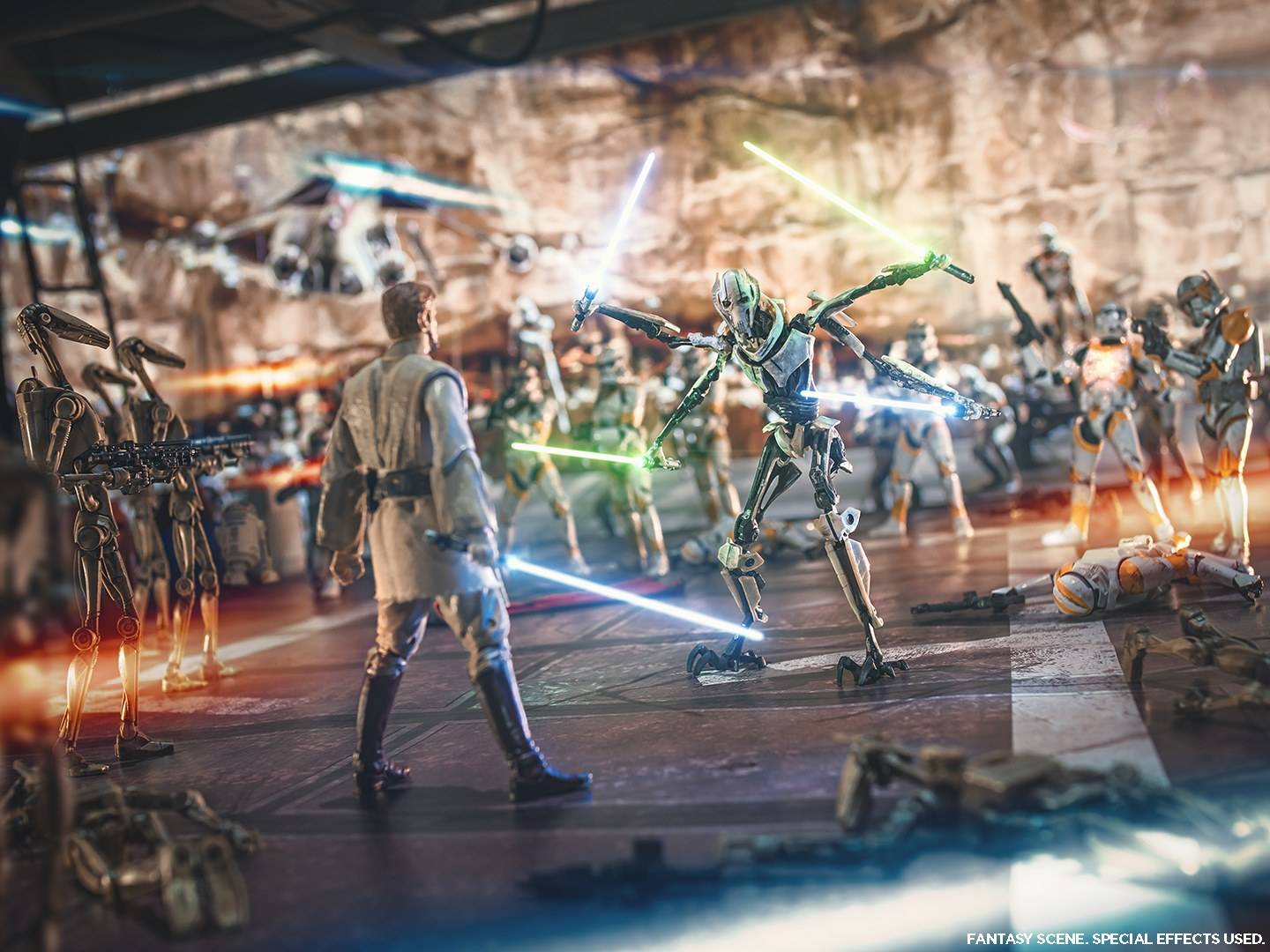 This photo is so intense! How long have you been photographing toys? What was it that first drew you to this medium?

Thank you so much! I’ve been doing toy photography since January of 2016. I owe it all to Captain Phasma! After seeing The Force Awakens, I was struck by her design and had to have a figure. That’s when I discovered the Black Series line, and the Captain Phasma figure. It actually took quite a long time to get my hands on her, but when I did I was pumped! I posted a shot of her on Instagram and then came across the toy photography community! My one figure has snowballed into many and what started as a small hobby has become a full on obsession! 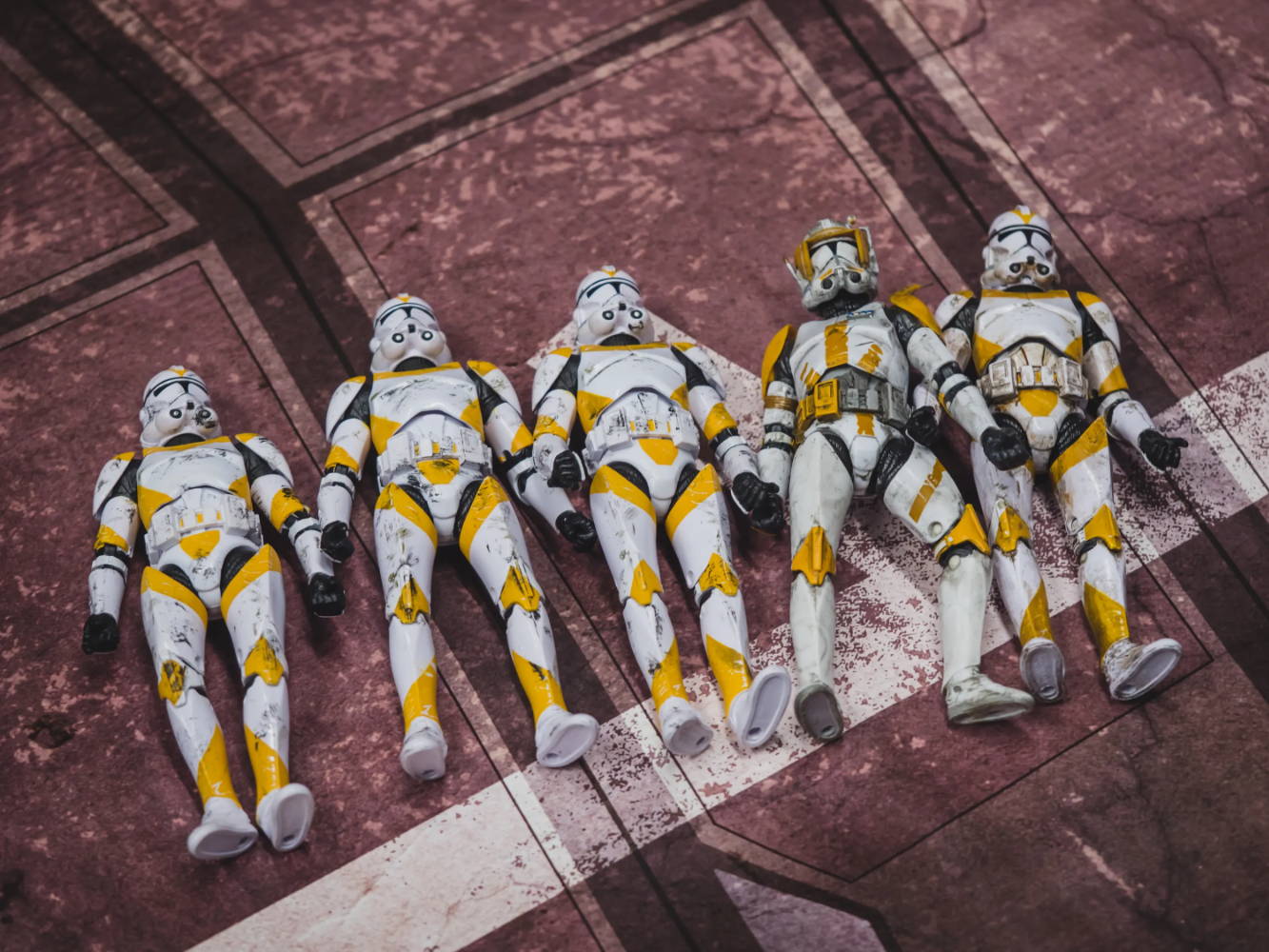 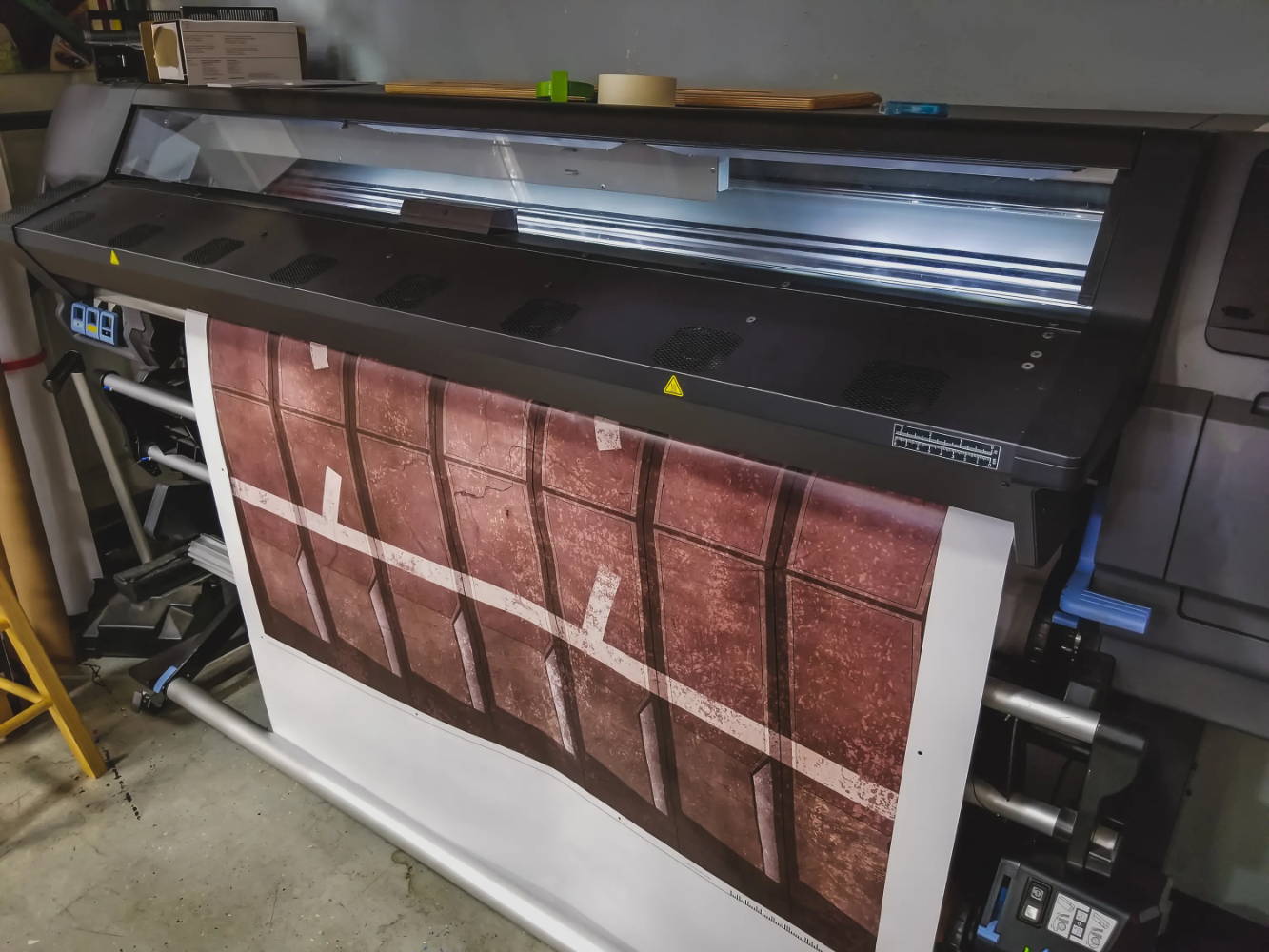 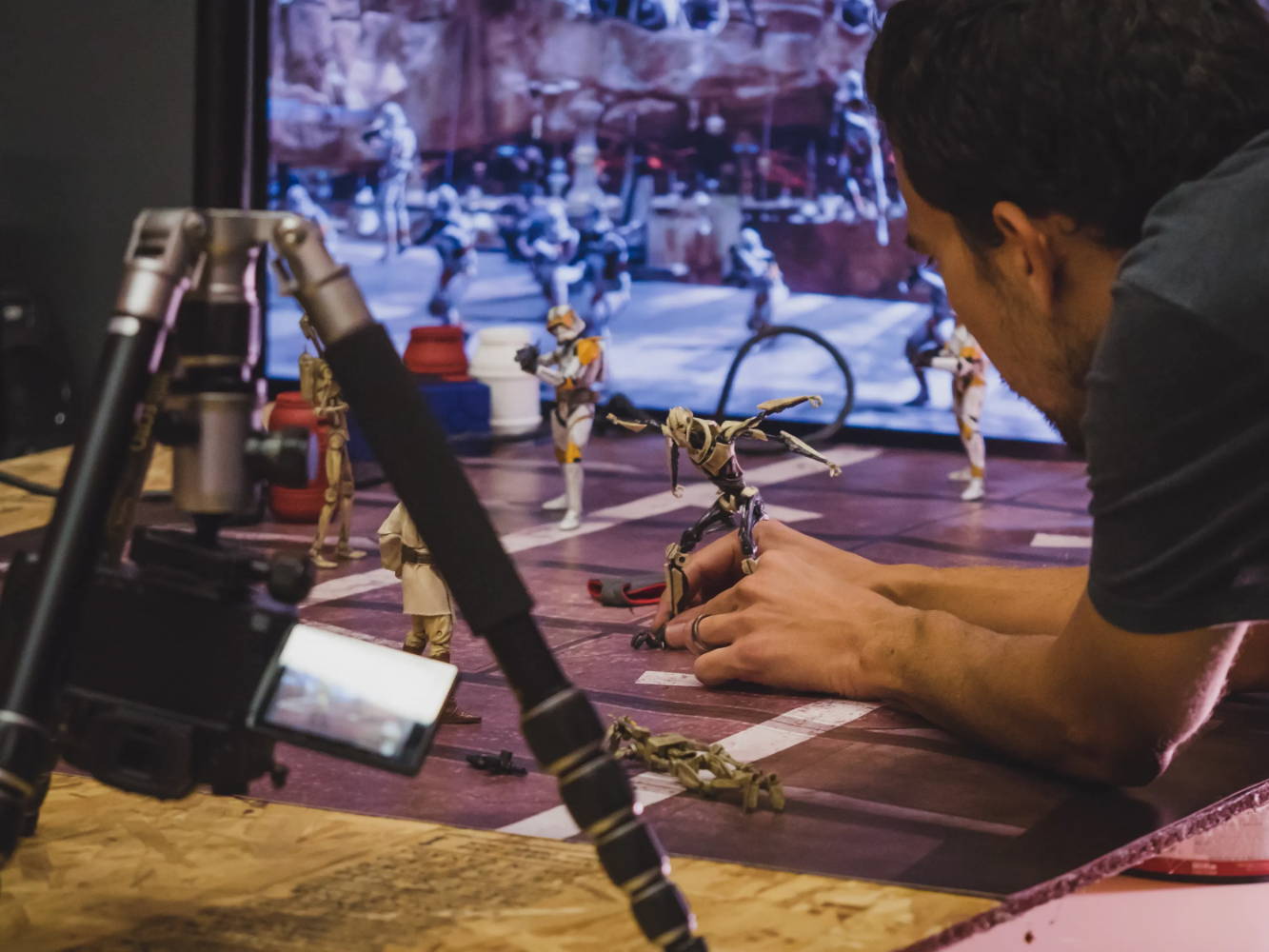 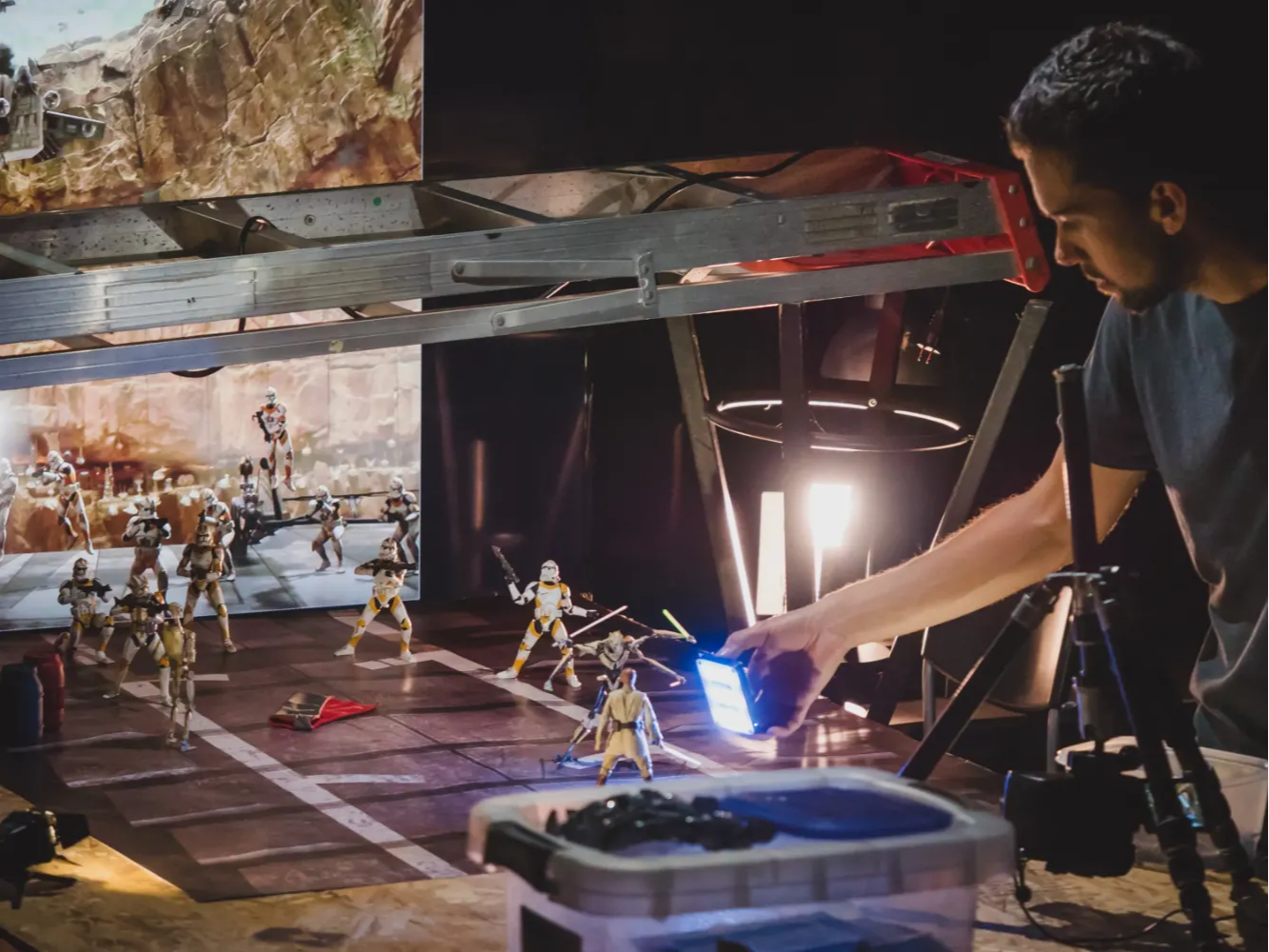 It truly is an honor! As a MASSIVE Star Wars fan, to be involved in any project centered around it is just amazing! With the building anticipation of Star Wars: The Rise of Skywalker, it’s a bittersweet feeling. I can not wait for the film, but at the same time, it will be so sad to see the Skywalker saga reach it’s end. It has played such a large part in my entire life, and the life of so many others.

I think there are too many to count! One of my favorites was seeing Episode I: The Phantom Menace! I remember sitting in the theater, hearing the music and seeing the opening crawl for the first time on a big screen! It was such an amazing feeling, and one I try to recapture with every shot I take. For me, the goal is to always bring the viewer back to that feeling of awe and wonder you get in the Star Wars universe.

Revenge of the Sith has so many iconic battle scenes, but this one is definitely my favorite! I love the idea of the intimate duel between Obi Wan and General Grievous encompassed by the larger battle between the clones and droids! The idea of creating and capturing a large-scale scene with so many different things going on seemed like a great challenge! Plus, the scene itself is just a work of art! 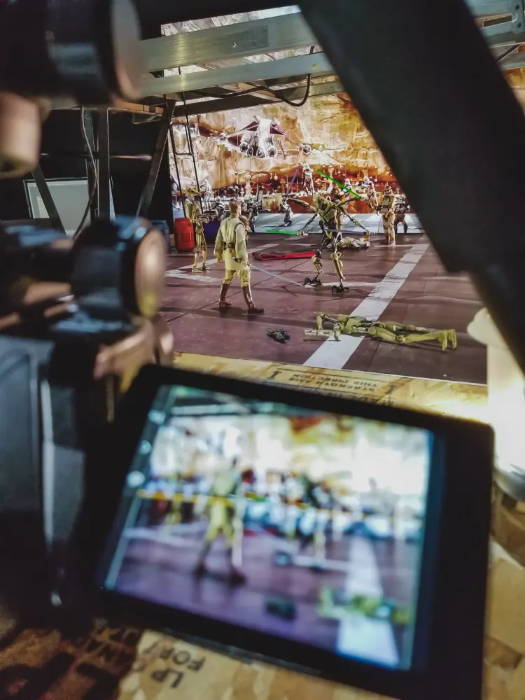 The first step, and one of the best, is to watch the film! I watched this scene many times and took note of the details I wanted to try and recreate. The first being the floor. Using as many references from the film as possible, I designed a large floor image. My friends at Gamut Media printed it on a 4x5 foot sheet and I used it as the base platform for the entire shot.

Next was the environment background of Utapau. For this I used Jason Yang’s digirama technique! I took a few screenshots from the film and created an image I could place on my TV as a background. This technique is great for not only capturing the look, but also the lighting of the scene you are trying to recreate!

To complete the overall environment, I had to improvise using things around the office and house that looked like it would fit into the scene. A ladder, computer cases, cables, random metal pieces, parts from a shelf, or anything that looked right.

I used 9 total Black Series figures for this shot. Obi Wan Kenobi, General Grievous, Commander Cody, 2 Battle Droids, and 4 Clones. The final composite is made up of multiple shots. The main dual between Obi Wan and Grievous, followed by multiple shots of the droids and clones creating the larger battle. The post process if one of my favorite parts of creating the final image! I loved adding in all the special effects, lighting up the lightsabers and playing with overall tones and colors!

I think ultimately, it’s happiness! For both myself and the viewer. This photo was so fun to create! Hopefully when someone sees my work, there is no explanation needed. While the image is hopefully thought provoking and beautiful, I just hope it brings a big smile.

It was definitely one of the more challenging scenes I’ve tried to recreate! The entire process from research, to building, shooting, and finishing was extremely rewarding. I encourage anyone who is interested in toy photography to give it a try. You will love it!

This is Part 6 of an 8-part #HasbroToyPic/Star Wars series covering the epic battles of the Star Wars saga.